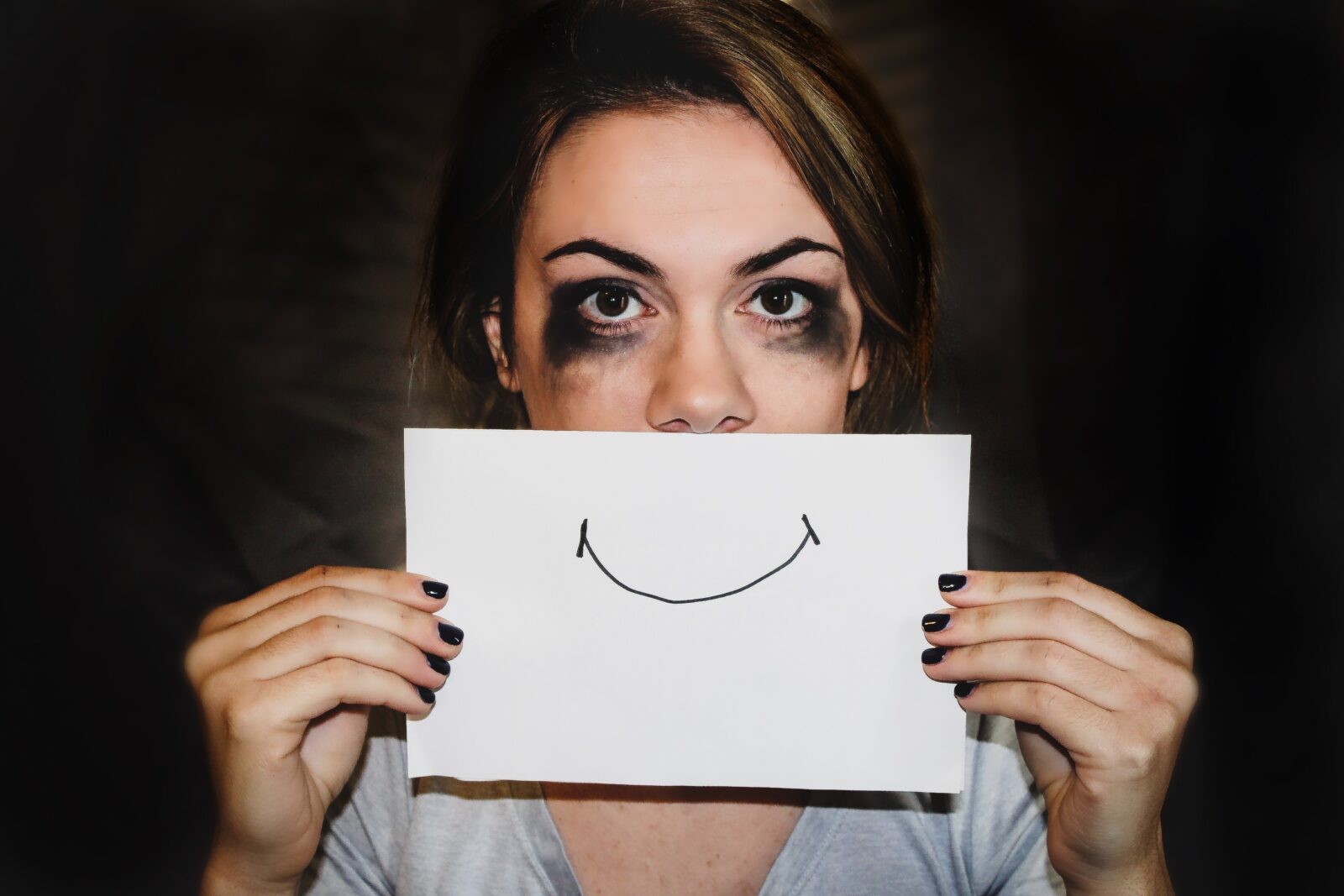 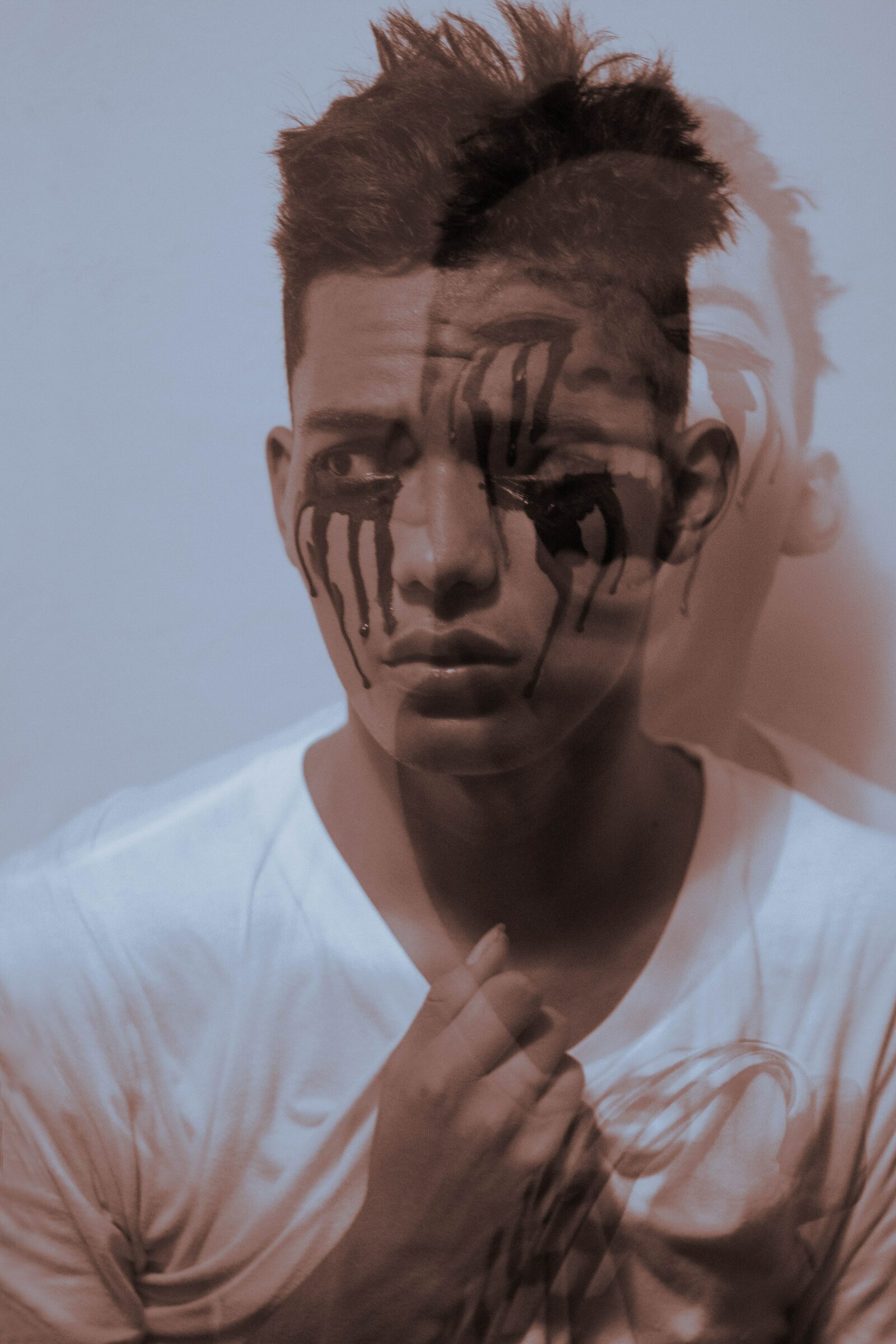 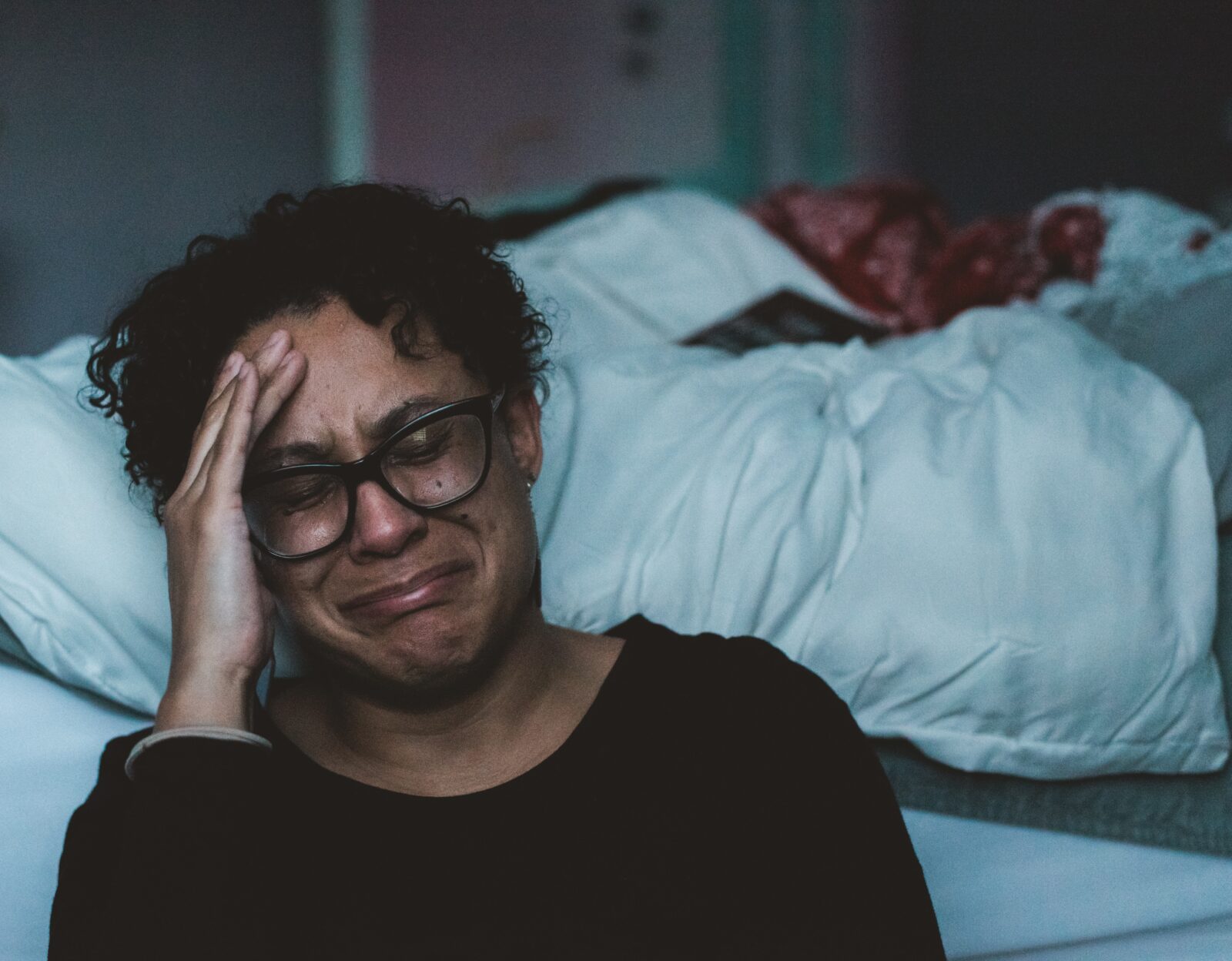 Depression is not as black and white as many have thought it to be. It doesn't manifest itself the same across those who are living with this diagnosis. No two depressed people are alike. Each person's story is unique, on the onset of the depression, the severity across the symptoms and it's maintenance (context, dual diagnosis, systems, etc.) accordingly.

Let's begin with a brief history and understanding of the depression diagnosis and its evolution. According to scholars, depression was identified as a condition in the second millennium B.C., known more as a spiritual condition than a physical one, given the culture of that time where people believed in demons possessing people, which meant treatment consisted of physical restraint and beatings (Schimelpfening, 2019). With time certain cultures such as the Greeks and Roman Doctors believed depression was a biological and psychological illness instead of being treated with diets, medicines, exercise, messages, and music (Schimelpfening, 2019). Apparently, the Greeks and Romans were way ahead of the curve, reflecting some of today's (2019) suggested treatments. According to Schimelpfening (2019)article, there seemed to be a shift in philosophy in the late 16th century from an individual pathological illness to one that considered the life circumstances (poverty, etc.). In the 18 hundred scholars and doctors noticed there were different types of depression (manic). Fast forward to the Freudian time (19th century). He believed that depression was a result of a loss (literal or figuratively), known as melancholia, to be treated with psychoanalysis (Schimelpfening, 2019). Around this same time, cognitive theorists and behaviors had their theories, such as maladaptive behaviors reaction to events or cognitive distortions, as the depressed would interpret things automatically negatively. Regardless of all these evolutions in theories and practices still today, there is no real consensus of the root of depression scholars can't identify a specific cause. Nevertheless, today's stance on causes of depression lies within biological, psychological, and social factors, identifying several symptoms (listed below), and treated typically with medication and therapy evolving from beatings and electroshock therapy (a person of this still exists today).

It is no surprise given the long history of depression that it would evolve across the centuries, given the advances in science and research, and the natural course of cultural assimilations (perception/attitude towards it), including treatment options. In today's culture, for the most part, it seems to have grown to minimize depression, perhaps given the prevalence, as if it's a common cold, "everyone gets depressed." The problem with that attitude is that just because there is more of an awareness that many more people have this diagnosis or symptoms, that perhaps it becomes a standard (the new normal), but it doesn't mean that its less of a threat or less of a problem. The issue lies in that many don't understand what it means to be clinically depressed; they use that label word loosely. There is a significant difference between "feeling depressed" and being "clinically depressed." Its an insult to those that are clinically depressed for people to claim to be depressed. Now, don't get me wrong, as everyone is entitled to their emotions, which I don't doubt that in their reality, they are depressed, and perhaps at some level, they are nevertheless if they are not meeting the DSM criteria then it's not quite the same. I say this because some people who have felt depressed at some point may dare at times to give advice to another fellow depressed person to "shake it off", yada-yada ("positive" advice), and not think twice that that person's "depression" is not like theirs and possibly a more severe condition (clinical diagnosis). So with all this said, I strongly suggest that everyone be more sensitive, empathic, and compassionate to everyone's reality and emotions; be careful with advice-giving despite good intentions. Instead, educate yourself. Below I have listed some common misconceptions about depression, what are the diagnosis criteria and symptoms, and some tips to be mindful of how you relate/interact/engage a depressed person.

Signs of Depression in Men

Signs of Depression in Women

Here are some common Myths about depression